Chile’s Constitutional Crisis Won’t End Regardless of the Outcome 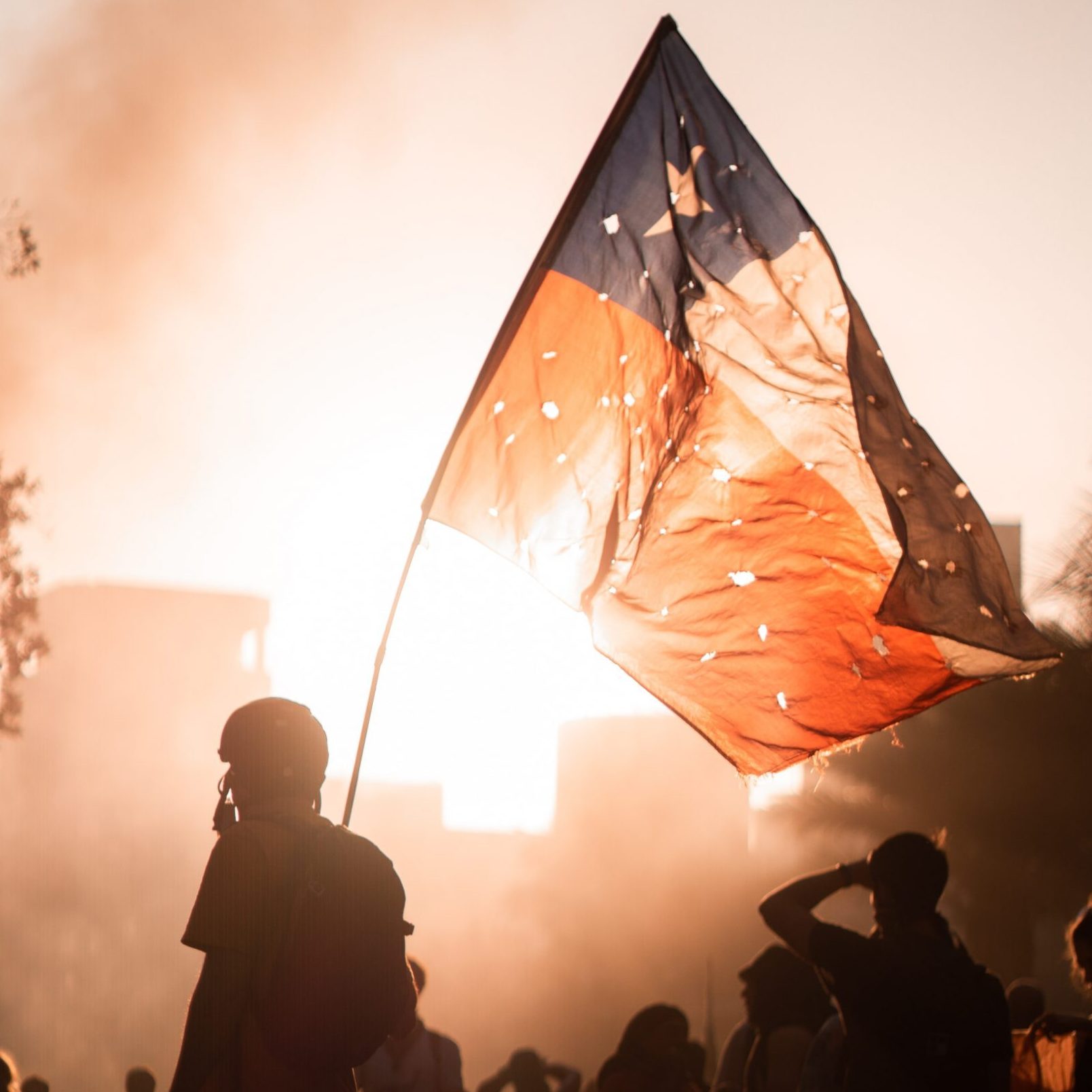 Chileans will vote on September 4 to determine whether to adopt a controversial draft constitution. The outcome of the referendum is uncertain. While polls have suggested a majority of Chileans oppose the draft, an increasing number of younger voters have expressed their approval of the document. Regardless of the results, Chilean politics will enter a new era, as the country’s president, legislators, and public face major challenges in resolving what could be a protracted crisis.

Since the end of Augusto Pinochet’s reign in 1990, Chile has been known for business-friendly policies, particularly among its Latin American peers. In recent years, however, economic stressors have mounted for Chile’s poor and middle class, sparking public unrest and forcing a reckoning with the country’s constitution, a legacy of the Pinochet era. The proposed draft, written by a specially elected assembly, lays out wholesale reforms that many view as lofty, legally ambiguous, and ideologically skewed.

President Gabriel Boric, who took office in March 2022 amidst a tide of left-leaning government changes across Latin America, has already proposed to form another constitutional convention in the event of a rejection, and there are calls for greater public involvement in electing the next constitutional assembly. Deep social divisions, hardened opinions, and a growing sense of apathy could result in an even more dysfunctional and polarized convention than the last, pushing the drafting process beyond Boric’s speculative 18-month timeline.

In the event of the constitution’s approval, investors will also face uncertainty over how Boric’s administration, Chile’s congress, and the justice system would implement many ill-defined provisions of the current draft. A host of legislative acts will be needed to elucidate the document’s vagaries, and constitutional articles and accompanying laws would also face litigation as political opposition and other stakeholders try to protect their interests.

Government coalition parties have already promised a number of amendments, including partially reversing indigenous groups’ expanded veto powers and autonomy; guaranteeing the private sector’s participation in Chile’s pension, education, and healthcare systems; implementing fiscal responsibility controls; and, more vaguely, conducting a review of the proposed changes to the political system. Yet the barrier for passing these amendments is high—any change requires a four-sevenths congressional majority and official consultation with indigenous groups. Political stasis will likely ensue, drawing out the period of legal upheaval.

No matter the result tomorrow, Chileans face a long path ahead to achieve resolution over the constitution:

Arriving at the best case will require compromise from all sides of Chilean society. Chile’s friends abroad can play a constructive role and will be watching closely. Neighboring countries such as Peru, Colombia, and Argentina—each with left-leaning governments confronting social, economic, and political pressures similar to those facing Chile—will be taking particularly close note.

Jay Truesdale is CEO of Veracity Worldwide, where Mitch Hayes is a director and Eric Cuevas is an associate. The authors wish to thank Veracity editor David Alm.