MODERATING AMBITIONS FOR BRAZIL: LULA’S AGENDA WILL BE TEMPERED BY TRADEOFFS 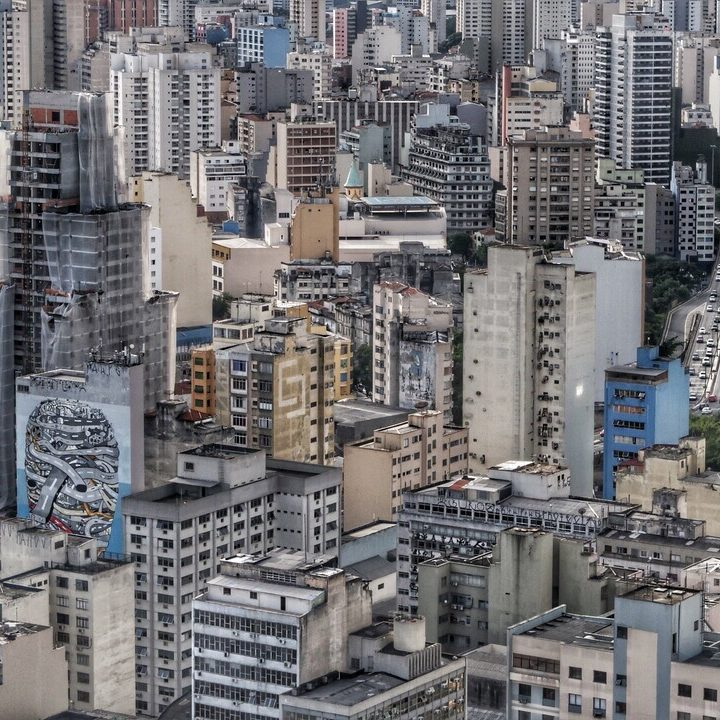 Luiz Inácio “Lula” da Silva will assume Brazil’s presidency for an unprecedented third time in January 2023. Outgoing incumbent Jair Bolsonaro, who once vowed that the presidential vote would bring his “arrest, death, or victory,” has neither formally conceded Lula’s victory nor actively contested the result. Bolsonaro’s decisions since October 30, largely conforming with Veracity Worldwide’s pre-election forecast, have been shaped by reactions of the military, Congress, industry, and Brazil’s international partners – all of whom have recognized Lula as the country’s next leader.

Bolsonaro may now be shifting tactics, frustrating plans for a smooth transition and casting himself as Lula’s chief antagonist in opposition. Addressing this over the coming months will be the chief challenge for Lula, whose ambitious agenda will be further moderated by a deteriorating economy and tradeoffs with a powerful Congressional bloc and the military.

To guarantee his movement‘s continuity, Bolsonaro will look to expand an opposition platform beyond its base of commodity exporters, evangelical Christians, and nationalists. Although his administration was marred by disorganization, he will try to establish a more disciplined team to grow his anti-Lula movement and pressure his allies in Congress to block Lula’s policy agenda. Bolsonaro will look to shield himself from perceived reprisals and gain from any scandals that might engulf Lula, who was freed from jail in 2021 after corruption charges against him were dropped. Should additional allegations against Lula arise, he would face a real threat of impeachment, given that rival parties control both the Senate and lower house. Lula’s popular legitimacy could be further eroded by a Bolsonaro-led campaign that has already damaged public confidence.

Lula‘s instinct for ambitious, state-driven economic policy and expanded social spending will be tempered by a slowing economy and Congressional opposition. Strong global commodity demand and Bolsonaro’s populist spending drove an unexpected economic rebound in 2022. However, with the global economy expected to slow in 2023, Brazil projects to have roughly 1-percent GDP growth next year, according to IMF forecasts. Fiscal holes will widen as a result, limiting resources available to Lula for expansive measures. Budgetary constraints will also reduce Lula’s ability to negotiate deals on social spending or public investment with the centrão – an ideologically amorphous legislative bloc whose support he will need to promote his agenda. Lula’s pick for economy minister will show how he intends to tackle Brazil’s tight macroeconomic and political environment.

Lula will pursue stronger environmental protections, but gains will be limited by Congress. Lula’s environmental pledges have been cheered by ESG-focused investors, including those who had halted investing in Brazilian assets under Bolsonaro’s presidency. In multilateral fora, Brazil will return to a leading role on global climate change action, attracting support from international partners. However, Lula’s environmental program will be curbed by business interests and Congress, wary of harming powerful constituents in agriculture and the extractive sectors.

Brazil‘s security forces will look to win concessions from Lula while hedging against his possible downfall. To gain the military’s support, Lula could offer larger budget outlays, cabinet positions, and formalized legal immunity. These concessions would signal that the military’s growing role in domestic politics under Bolsonaro – to a level not seen since military rule ended in 1985 – could become further institutionalized. However, the military is an unnatural ally for Lula, and he will have trouble generating the same degree of support from both top brass and rank and file that Bolsonaro enjoyed during his tenure.

As Lula takes office in January, he will assume leadership over a country that is weaker and more divided than during his first two terms (from 2003 to 2010). His bitter rivalry with Bolsonaro will threaten to further polarize the country, while limiting room for maneuver on policy. Unable to fully deliver his broad election promises and disappointing supporters, Lula could face popular discontent early in his term, emboldening Bolsonaro for a political comeback. How Lula manages these challenges will determine Brazil’s trajectory as one of the world’s major emerging markets, and as a contributor to global stability amidst geopolitical competition, supply chain disruption, and climate change concerns.

Jay Truesdale is CEO at Veracity Worldwide, where Mitch Hayes is a director, Nandita Balakrishnan is a senior associate, and Eric Cuevas is an associate. The authors thank Veracity editor David Alm for his contributions.